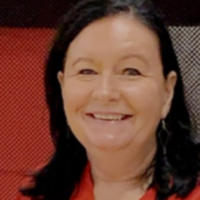 Board of Directors Vice-Chairman

Viddia Torbett was born in Lewisburg, Tennessee. Viddia received a Business Administration degree from Middle Tennessee State University. She has been married to Representative John Torbett for 40 years. They have one daughter and two grandsons. Viddia serves as Representative Torbett’s legislative assistant, which is the most humbling and rewarding job she has ever had. Being able to find a solution, connect someone to the right place, or get information to them they need is very fulfilling. Viddia serves as vice-chairman of Community Public Charter School. She is the hospitality chair of the Sir Walter Cabinet, an organization of the spouses of elected and appointed public officials, whose goal is to contribute to North Carolina and its citizens’ general welfare by promoting interest in related social, legislative, economic and historical causes. She is a member of the Gaston County Republican Women and has served as past Secretary. However, her greatest joy is spending time with, attending sporting events, and just being a part of her grandsons’ lives. 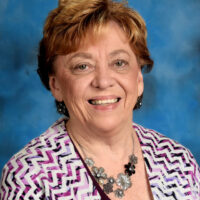 It is my privilege to serve Community Public Charter School on the School Board.... 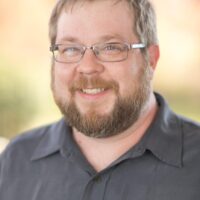 Donnie Everhart was born and raised in Ohio. He relocated to North Carolina in... 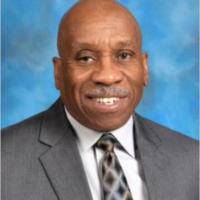 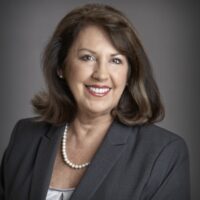 Ms. High is a long-time resident of Dallas but spent her childhood years growing... 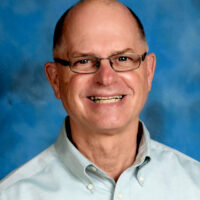 Board of Directors Chairman

Eddie McGinnis is the Founder and current Board Chairman for Community Public Charter School.... 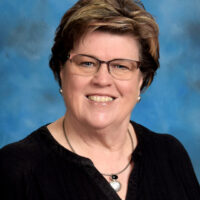 Freida Robinson joined the CPCS Board in the spring of 2020. She attended Stanley... 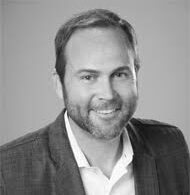